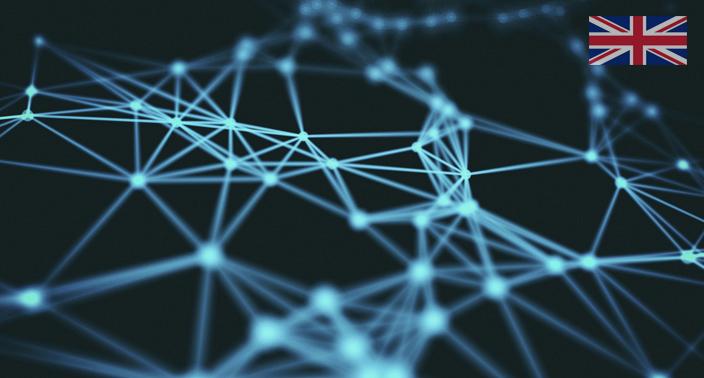 The first is the ability to create a virtual network independent from infrastructures. It is possible to create a network that benefits from quality and performance of MPLS links and from Internet links prices.

The second advantage is the ability to root business flows according to criterion. For example, it is possible to configure critical usages of a company, like the ERP or CRM Cloud usages, on efficient and qualitative infrastructures. On the opposite, it is possible to root less critical flows, like surfing on the web, on less efficient infrastructures.

Last but not least is the ability to react instantly and automatically to services deterioration by automatically re-rooting flows on links available and adapted to usage. 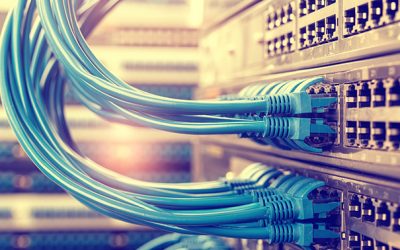