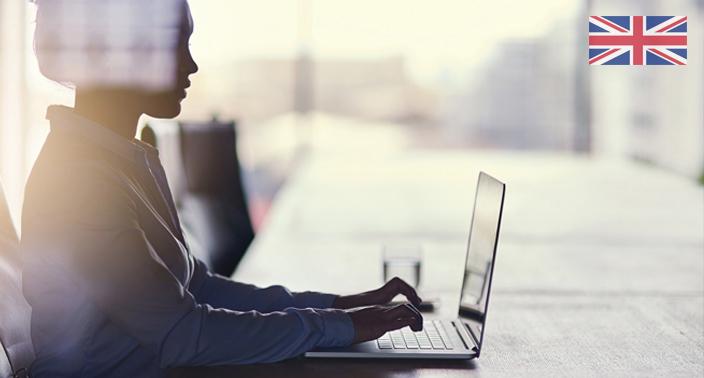 Is 5G soon in the pipelines?

With a better broadband and a lower latency, 5G will provide new uses of mobile phones in companies and more broadly, in society. All operators claim advantages of this technology. But what will be 5G real benefits?

The arrival of 5G, that is to say the fifth generation of technical standards for mobile phones, is slowly emerging and should be operational before 2020. It is currently highly expected, due to the growing consumption of mobile phone data and the expansion of connected objects. The growth of smart cities also relies on 5G development that will make the new use cases the smart cities call for possible (low-power consumption connectivity, faster broadband in high-speed train, autonomous vehicles, …).

5G standard is not officially disclosed, but we already have an understanding of its characteristics. Whereas previous generations focused on broadband, 5G will be a combination of several upgrades. It will be able to aggregate radio capacities from different existing protocols. For example, it will ensure continuity between 4G and Wi-Fi. In France, ORANGE has been testing 5G in Belfort since last year. And last October, the American company Qualcomm made hype by announcing the release of the X50 modem, the first 5G-modem for smartphones. This release will only be accessible to the general public in 2018, when the integration of the first terminals is planned.

What are the technical evolutions for 5G?

Technically speaking, 5G will offer a broadband of 10 GB by second, that is to say a better broadband that the one offered by FTTH (Fiber to the Home). Regarding latency, it is expected to be below one millisecond, compared to a few dozen milliseconds today. The signal will even be working in train at a speed of 500 km/h. With an ever-growing number of connected objects, 5G will also include low energy consumption for information flows. But before considering such a deployment, specifications have to be set. The first release (Release 15) is expected for the second half of 2018. Consecutively, a second release (Release 16) should occur at the end of 2019. Some frequency bands shall be identified at an international scale and attributed to operators in order to implement the wide pipelines required for this new standard. These elements will lead to the emergence of a hardware ecosystem. 5G will integrate functionalities of “network slicing” that will allow a virtual slicing within a network. For example, a single network can include a sub-network A (for smartphones), a sub-network B (for IoT, with low energy consumption and low broadband) and a sub-network C for critical military applications with strong resilience…

The 5G-deployment will be done on a progressive and seamless basis by integrating existing networks, via new software and new frequency implementations. This new generation will notably rely on very high frequency bands called “millimeter bands”. Because of their propagation properties, those bands will require massive deployment of miniature antennas, particularly in urban areas. These antennas will be totally different from the one we can see today on building rooftops.

What are the usages?

For companies, 5G will contribute to reinforce operational performance (especially thanks to IoT and sensors deployment in infrastructures to track temperature, door-opening detection, geolocation, etc.) Moreover, it will boost the economy and will allow the multiplication of valuable data. Telemedicine or connected cars, requiring real-time data flows with low latency, will also take advantage of 5G-deployment. For individuals, benefits lie in the fact that they will be able to watch streaming 4K videos on their smartphones or will be able to store massive data in the cloud for example.

Although, a complex ecosystem has to be set up to use this technology, 5G should be available sooner than planned. Benefits of 5G will be shortly visible. 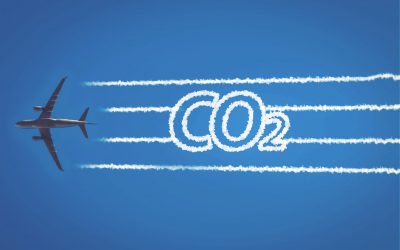 4 tips to safely surf on a public Wi-Fi network

After smartphones and the smart city, there is now a new "smart" : the smart building