After superfast broadband, Wi-Fi takes on the internet of things with halow

Over recent years Wi-Fi has established itself as the universal technology for the web connection of all kinds of everyday communicating terminals. Thanks to the very low deployment costs and constraints, its high speeds and its good interoperability, Wi-Fi has led to 3G/4G being practically confined to smartphones that are beyond the range of a compatible Wi-Fi network (such as the home network).
High-speed technology with WiGig

To pursue this race to ever faster throughputs, and maintain a lead over 4G, in 2010 the first WiGig specification was published. Through the use of higher frequencies (60 GHz), this technology offers very high speeds (6.8 Gb/s), though at the cost of a very short range (only 10 m). The first actual deployments of WiGig should soon be rolled out, but in principle this technology is only likely to be used in very specific cases. For example, it could quite well be used in communication technology for streaming to a TV an HD video stored on a smartphone, via Google Chromecast. Yet its short range means that you’re not likely to be able to use it for browsing the web from your bedroom! This means it is very much a niche technology.

Optimum coverage with LoRa and Sigfox

One of the major challenges of communication technologies is not necessarily about how to connect ever faster, but how to connect objects that are not yet connected (and bring about the much-vaunted IoT (Internet of Things)). This involves other factors aside from data speeds: broader, more stable and less energy-intensive coverage. Testament to this are the many network deployment initiatives at 0.9 GHz, such as LoRa and Sigfox. The latter has in a very short space of time covered practically all of France (outdoors), with its very low energy needs but a speed of a mere 0.16 bits per second: one billion times slower than WiGig!

The Wi-Fi Alliance could not ignore the topic of IoT and has therefore logically decided to extend Wi-Fi to this same frequency band, with the 802.11ah specification, dubbed “HaLow”. This standard offers greater range than its forebears (up to 1 km), less power consumption, improved facility to traverse obstacles (walls, trees, etc.), and therefore more uniform coverage along with data speeds which – although 1000 times slower than WiGig – are perfectly adequate for a wide range of uses.

Far from offering direct competition to Sigfox and LoRa, Wi-Fi HaLow targets a different type of usage (higher speed, shorter range, greater energy required), and will no doubt start to appear on the markets for wearables, connected home appliances, etc.

The progress made in terms of connectivity (with 4G in particular) might have led to speculation that one technology would supplant all others and reign supreme. Quite the opposite is in fact occurring, with many connectivity technologies coming to the fore, so that according to each object, each context and each need the most appropriate technology is used for communication. 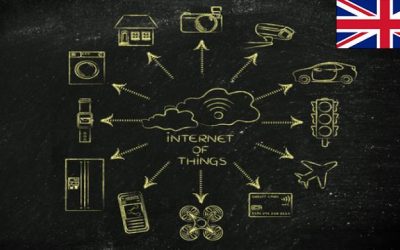 After superfast broadband, Wi-Fi takes on the internet of things with halow 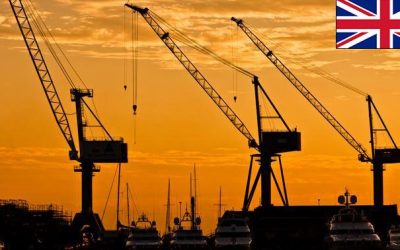 Why are companies investing in the internet of things?